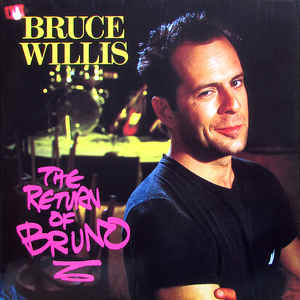 The Return of Bruno, the debut album by actor Bruce Willis, features the character of Bruno Radolini.

Though they are not listed in the album’s credits, June Pointer and the Pointer Sisters join Bruno on “Respect Yourself.” 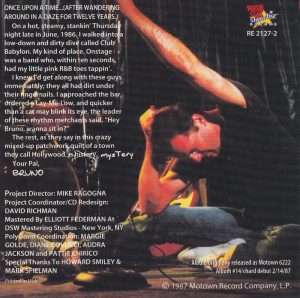 “Respect Yourself”
Released in December 1986